A Journey Through Brass

CYBE will focus on new repertoire, and will revisit certain pieces aimed at larger ensemble work, continuing pieces not wholly completed from last year. From traditional melodies, to Dixieland and Classical, the repertoire is varied and will present a new challenge to all players. As brass players we are constantly having to evolve our style and approach. The repertoire this year will be no different and will demonstrate how the functionality of the brass ensemble has evolved over the years.

Canadian Folk Song Suite (Movements II and III) Calvert arr. Smith
Suite on Canadian Folk Songs was written in 1967 and originally scored for brass band.The suite is in three movements; the first and last being arrangements of French Canadian folk songs, and the middle movement an arrangement of folk song from the province of Newfoundland. The focus this year will be on movements two and three.
Libertango Piazolla, arr. Burgstaller
Originally scored and performed in 1974 by Piazolla himself, this piece has cropped up in popular culture ever since appearing in movies and even TV ads. Ever the favourite with virtuoso performers, this piece has been given new life in the form of a brass ensemble arrangement.
The Way You Look Tonight Fields & Dern, arr. Bissill
Originally from the film 'Swing Time', virtuoso arranger Richard Bissill gives this great standard his highly original treatment. This piece will provide big ensemble challenges as the complex rhythms and melodic riffs come together as one.
March Militaire Francaise Saint Saens arr. Smith
Camille Saint-Saëns was born in Paris in 1835 and died at Algiers in 1921. A notable figure in French musical society during his lifetime, his chiefly-remembered works include four symphonic poems and his opera 'Samson and Delilah'. His organ and pianoforte compositions recall his ability as a keyboard exponent. This military march is from the orchestral 'Suite Algerienne'. Its marked rhythmic content and melodic interest make it suitable for a brass transcription.
Amazing Grace Trad. arr. Himes trs. Smith
Amazing Grace is undoubtedly one of the world's most loved hymn tunes. Beautifully crafted, and eloquently scored, this reflective, yet powerful arrangement builds to a glorious climax perfectly blending the traditional melody, with Himes' harmonic language shining throughout.

FOR Brass players of Grade 5 and above 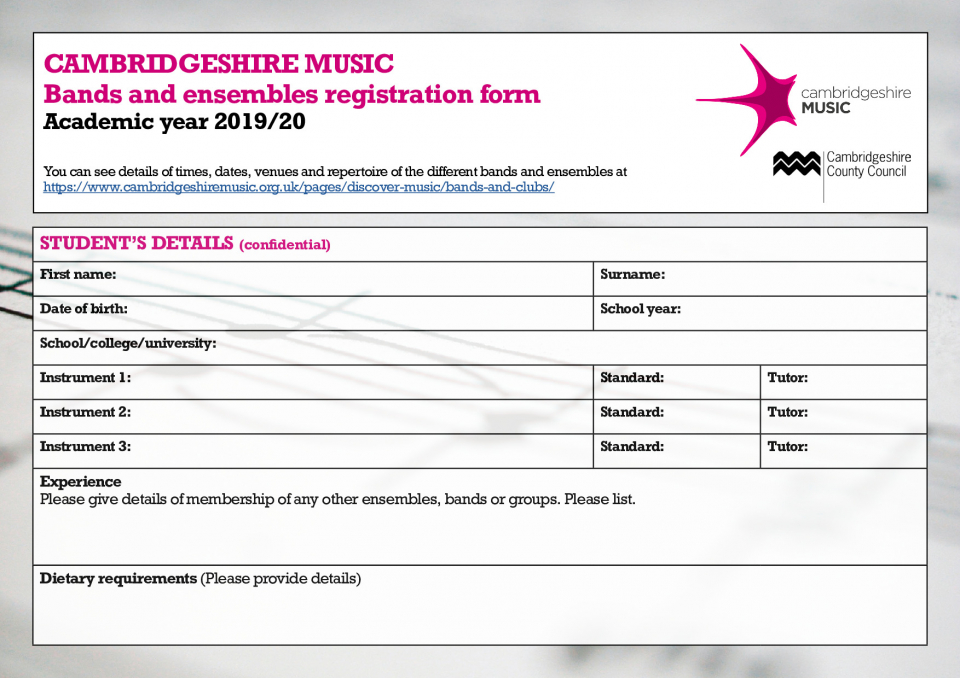